News for Atascadero, CA|Tuesday, January 25, 2022
You are here: Home » Politics » Bill to improve the Employment Development Department signed into law

Bill to improve the Employment Development Department signed into law 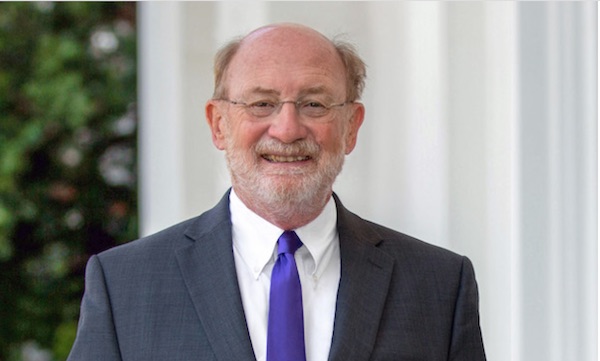 Bill will require EDD to establish and revise a recession plan

– Governor Gavin Newsom recently announced the signing of Senate Bill 390 authored by Senator John Laird (D-Santa Cruz). Senate Bill 390 will require the Employment Development Department (EDD) to establish, and routinely revise, a recession plan to ensure the department can rapidly, and efficiently respond to an increase of claims due to an economic downturn. The recession plan will contain procedures, practices, and protocols to ensure the department is equipped to handle an increased workload due to an economic downturn.

“I would like to thank Governor Newsom for signing this important piece of legislation that will help Californians when they need it the most,” stated Senator Laird. “The EDD’s inability to promptly and efficiently respond to the increased amount of claimants is an issue that has spanned the administration of three governors of both parties, but with the Governor’s signature on SB 390 we are providing the EDD with the necessary tools to ensure they are able to support Californians in times of great need.”

Senator Laird, who also serves as Vice Chair of the Joint Legislative Audit Committee, introduced SB 390 in response to the State Auditor’s report released earlier this year, “Employment Development Department: EDD’s Poor Planning and Ineffective Management Left It Unprepared to Assist Californians Unemployed by COVID 19 Shutdowns.” According to the report, “had EDD begun the recession planning process earlier, it likely would have been able to provide more timely assistance to more Californians during 2020.”

Senator Laird’s SB 390 received unanimous bipartisan support through both chambers of the Legislature. The bill garnered more than a dozen bipartisan and bicameral co-authors, and is supported by business and labor advocates.

Senate Bill 390 will take effect January 1, 2022 and requires the EDD to establish the initial Recession Plan by March 1, 2022.

Senator John Laird represents the 17th State Senate District, which includes all of Santa Cruz and San Luis Obispo counties, the majority of Monterey County, as well as parts of Santa Clara County. He previously served as the Secretary of the California Natural Resources Agency, member of the State Integrated Waste Management Board, a member of the State Assembly, Executive Director of the Santa Cruz Aids Project, and two terms as Santa Cruz Mayor. His lifetime of public service and social justice advocacy saw him become one of the first openly gay mayors to serve in the United States. Senator Laird has been a long-time resident of Santa Cruz with his spouse John Flores.