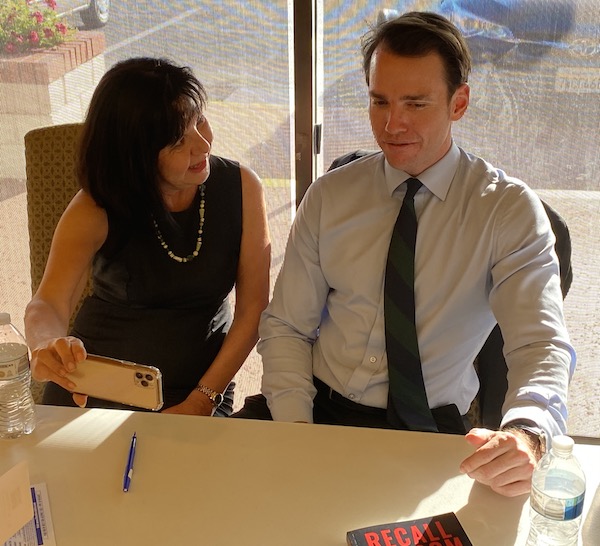 –Assemblyman Kevin Kiley (R-Rocklin) spoke to about ninety people Saturday afternoon at the Republican headquarters in Atascadero. Kiley is the author of the book “Recall Newsom” which has played a big role in the effort to remove Newsom from office. Kiley has served four years in the state legislature after a career that included teaching school and practicing law. He represents eastern Sacramento County and Placer County. He grew up in that area but graduated from Harvard University and Yale Law School.

Saturday morning Kiley spoke to sixty people in San Luis Obispo. Then he traveled north to Atascadero to speak in the afternoon at SLO County Republican Headquarters in Adobe Plaza. Many Republican leaders attended the Atascadero event, including Andrea Seastrand, Randall Jordan, and Jason Anderson.

Kiley says that with about two weeks before the recall deadline, 1.825 million total signatures have been gathered. They need 1.5 verified signatures to qualify the recall for the ballot. Kiley is confident they’ll reach the two million mark by the deadline, which will give them enough cushion to meet the requirement. 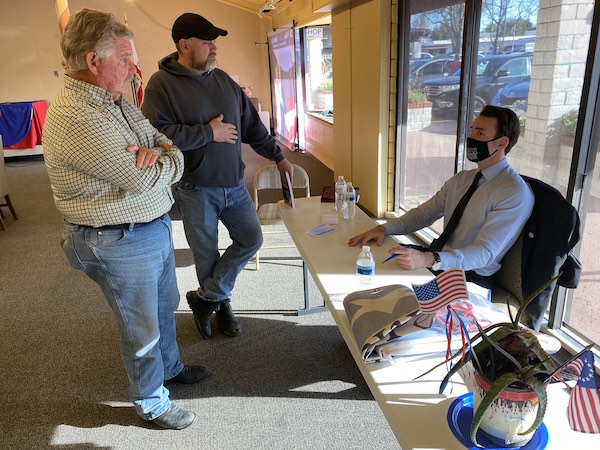 Kiley said that Newsom is doing what he can to try to prevent a recall, “He has tried to change his public posturing and rhetoric. In the case of schools, he’s tried to say, ‘I want to open schools,’ but schools remain closed in most of the state. He’s doing everything he can to sap momentum for the recall by trying to present the image he’s governing in the public interest, but we know the reality is quite the contrary.”

If the recall effort is successful in gathering enough acceptable signatures, California voters may decide in June if Governor Gavin Newsom is removed from office. 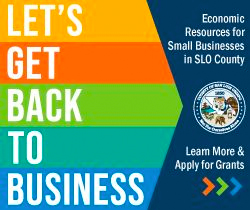 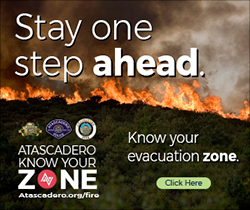