News for Atascadero, CA|Saturday, December 4, 2021
You are here: Home » Crime » Arrest made for suspected arson in San Luis Obispo

Arrest made for suspected arson in San Luis Obispo 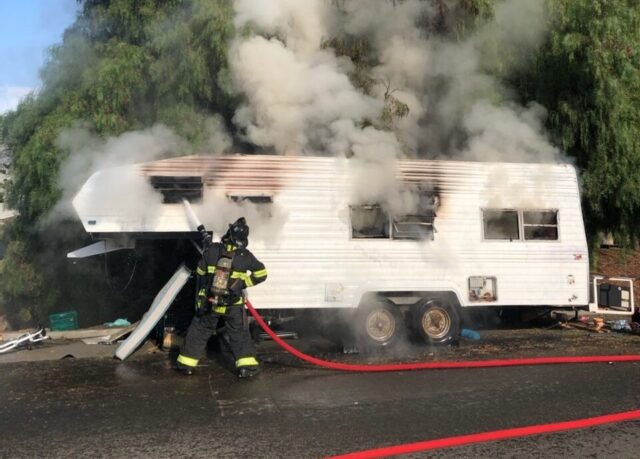 Firefighter putting out the RV fire.

–On Sunday, at approximately 8 a.m., San Luis Obispo Police and Fire responded to the report of an RV trailer on fire in the 2900 block of McMillan. When they arrived, the RV was fully engulfed, and the fire was extending onto nearby vegetation. All of the occupants of the RV were out of the trailer and no injuries were reported.

The city fire marshall responded to the fire. They began an investigation and determined an accelerant was used to set the RV on fire and San Luis Obispo Police Department detectives joined the investigation to find the suspect.

On Tuesday, at approximately 12:25 p.m., detectives located the suspect, Sean Glenn Bibby, at Santa Rosa Park and arrested him for arson. He was booked in San Luis Obispo County Jail. 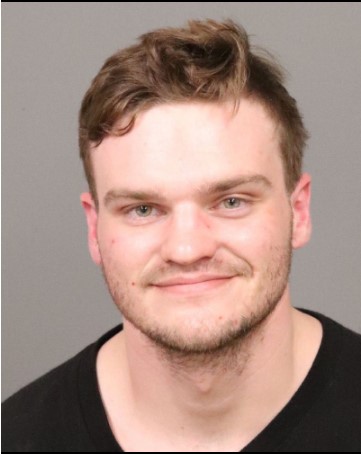