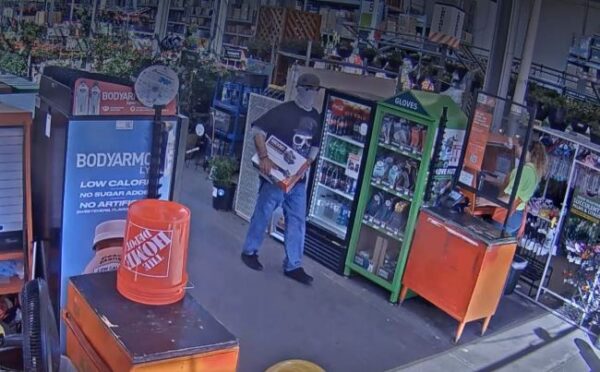 – On Saturday at approximately 3:55 p.m., the Atascadero Police Department received a 911 call from an employee at Home Depot in Atascadero advising a clerk had been a victim of an armed robbery.

On arrival, police units contacted the employee and learned that the suspect walked into the nursery wearing a grey neck “gaiter” that covered his entire face. Later, the suspect walked up to the nursery check-out stand and reportedly placed a power tool on the counter, and demanded the clerk give him all of the money out of the cash drawer. The suspect then lifted up his shirt and the clerk saw the handle of the black pistol in his waistband. The suspect again demanded money from the register to which the clerk said she could not open it until the transaction for the tool was completed. The suspect then picked up the box and walked out of the store. 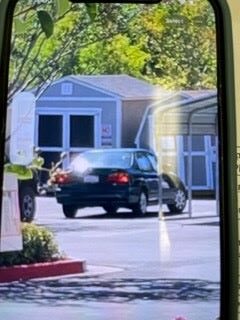 The suspect was described as a Hispanic male adult, approximately 5’9” tall. He was wearing blue jeans, a grey-colored gaiter covering his face, a tan-colored hat, a black shirt with a star on the back and a grey-colored long sleeve shirt underneath with a black wrist watch on his left wrist. He was last seen getting into a dark green older model Honda Civic and leaving the area.

This incident is under investigation. Anyone who witnessed the incident is encouraged to contact the police department at (805) 461-5051. 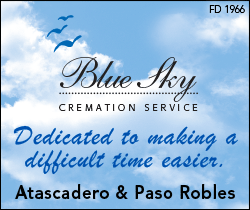