News for Atascadero, CA|Saturday, November 26, 2022
You are here: Home » Entertainment » Abby and the Myth, Freddy and Francine hosted by Songwriters at Play

Abby and the Myth, Freddy and Francine hosted by Songwriters at Play 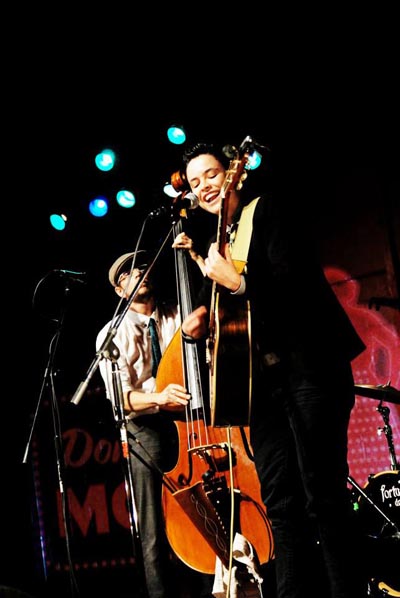 Abby and the Myth. Courtesy photo.

The bluegrass/folk/rock band Abby & The Myth and we will be touring from Los Angeles in May promoting the release of their new album “Ghosts and Frames.” Their first show is in Paso Robles at D’anbino’s Vineyards and Cellars on Friday, May 1, starting at 8:30 p.m., featuring original music with upright bass, and banjo. For more information, visit their facebook page, or go to abbyposner.com. 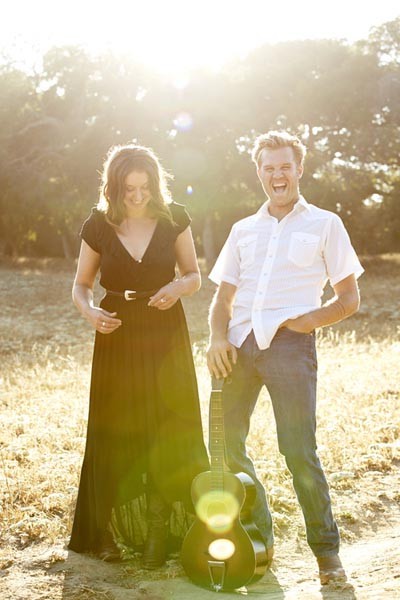 Freddy and Francine are a Los Angeles based duo, whose music is the result of a, “multitude of late-night writing sessions between Lee Ferris (Freddy) and Bianca Caruso (Francine). For more about the band, visit freddyandfrancine.com.

Songwriters At Play is a series of live music events hosted by Steve Key. They have a running show schedule that performs as follows:

• Every Monday at Bang the Drum Brewery in San Luis Obispo
• Every Thursday at Shell Cafe in Pismo Beach
• Every Sunday at Sculpterra Winery in Paso Robles
• Every 2nd Friday of the month at D’Anbino Cellars in Paso Robles
• Special events at Steynberg Gallery SLO, and SOhO in Santa Barbara 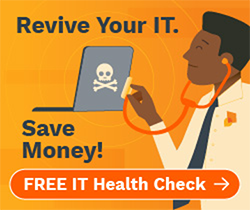 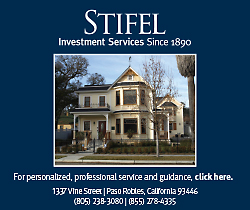 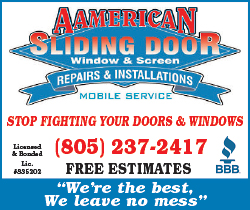